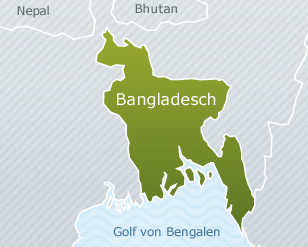 Germany will critically assess Bangladesh’s next moves towards improving factory safety and ensuring worker rights following the Rana Plaza tragedy, a German delegation warned yesterday. Stefan Rebmann, deputy head of a seven-member delegation from the German parliament, said Germany and the whole of Europe are attaching great importance to this development. He made the comment at a press briefing about the outcome of the delegation’s four-day visit to the country. Speaking at the briefing, Dagmar G Woehrl, a member of the German parliament, said the Rana Plaza disaster came as a shock not only for Bangladesh, but also for the whole world.

“We wanted to see with our own eyes what has been done in the meantime and what remains to be done in the future.”

Chairperson of the Committee on Economic Cooperation and Development of the German parliament, Woehrl said Bangladesh’s garment sector, the second largest exporter to the world, has gone through a period of tremendous growth.

“It is now time for better factories, higher health and safety standards, and for full compliance with ILO conventions.”

Germany is a prime destination for garment products manufactured in Bangladesh: about 17 percent of the country’s total garment exports go to the European nation, making it the second largest market for Bangladeshi products. Two-way trade between the two countries now stands at 5 billion euros. In 2013, Bangladesh’s exports to Germany stood at 3.5 billion euros and import at 452 million euros.

“This creates a joint obligation for buyers, traders and producers, for the government and for us, for the trade unions and civil society, to make sure that production and working conditions are up to international standards.”

On the first day of their trip, the seven-member delegation visited a garment factory and the Rana Plaza building site, where the members laid down flowers.
It held meetings with leaders of the Bangladesh Garment Manufacturers and Exporters Association, government higher-ups including the prime minister and international retailers.

Woehrl, however, praised the undergoing factory inspection efforts in the garment sector.

“But it is only the beginning of a long road.” 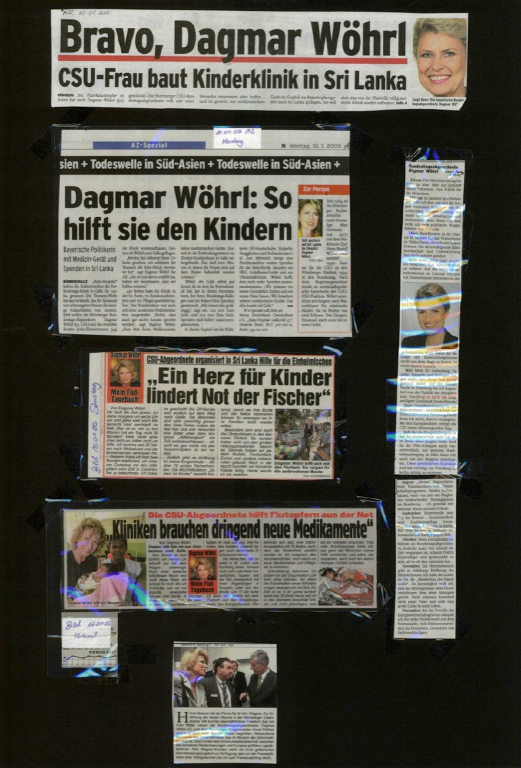